Abstract: Animation has the power to pull us out of our world and into the lives of endearing and sometimes outrageous characters. Family targeted animated stories are funny, heartfelt and can be enjoyed cross-generationally. Not only are these stories entertaining, they help to shape us as they explore diversity, and often instill important life lessons that stay with us into adulthood. 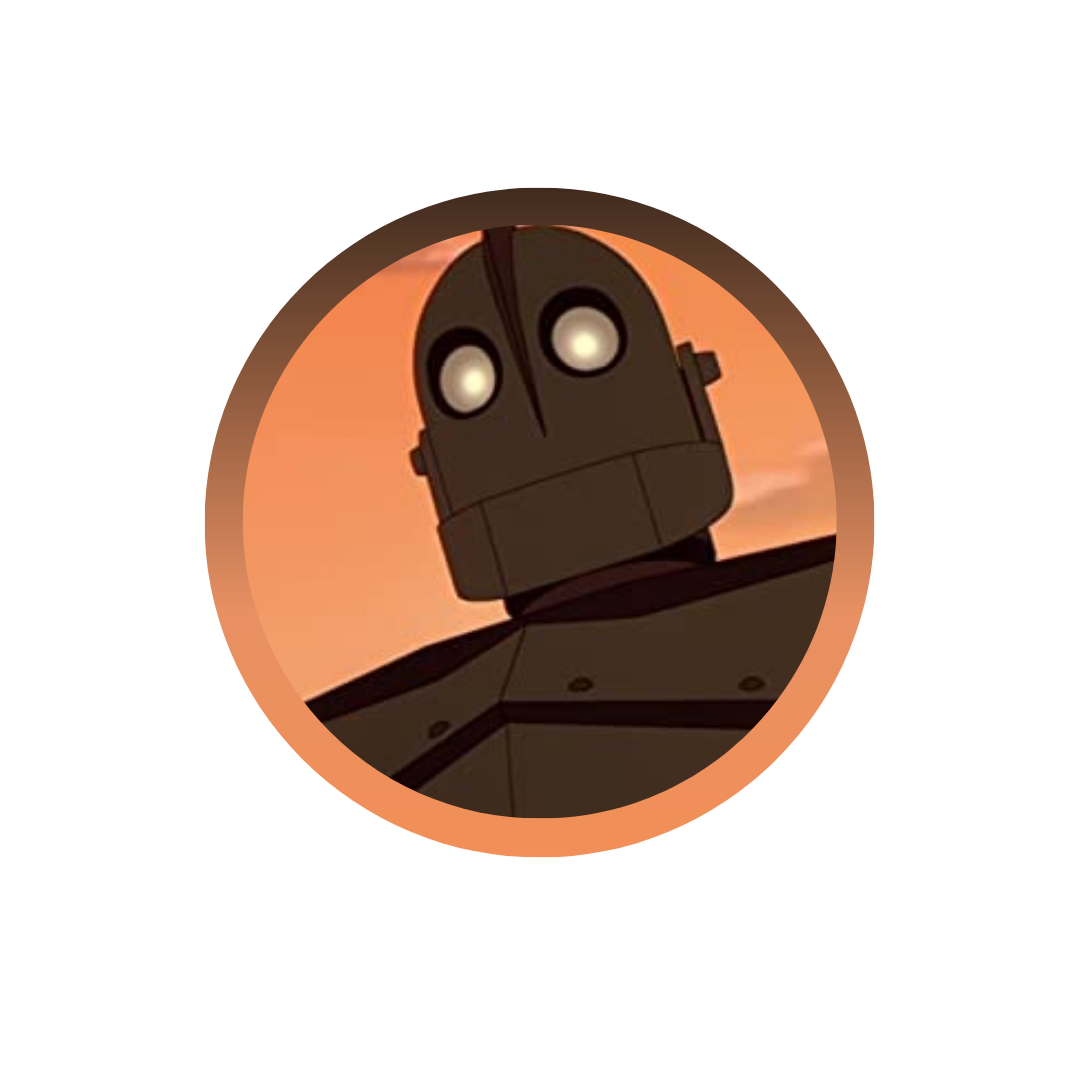 Characters, such as Clifford the Big Red Dog, Scooby Doo, or Curious George, have brought so much joy to many children. Our Guest Instructor,  Netflix Animation Producer, Kathleen Zuelch, teaches us about how an Animation Team brings these characters and their stories to life- and then to our big and little screen. From concept to the screen, Kathleen explores it all while also answering any questions that you may have for an Animation Producer.

If you’re interested in Animation, Entertainment, Media Producing, Management or Storytelling, this course is for you! 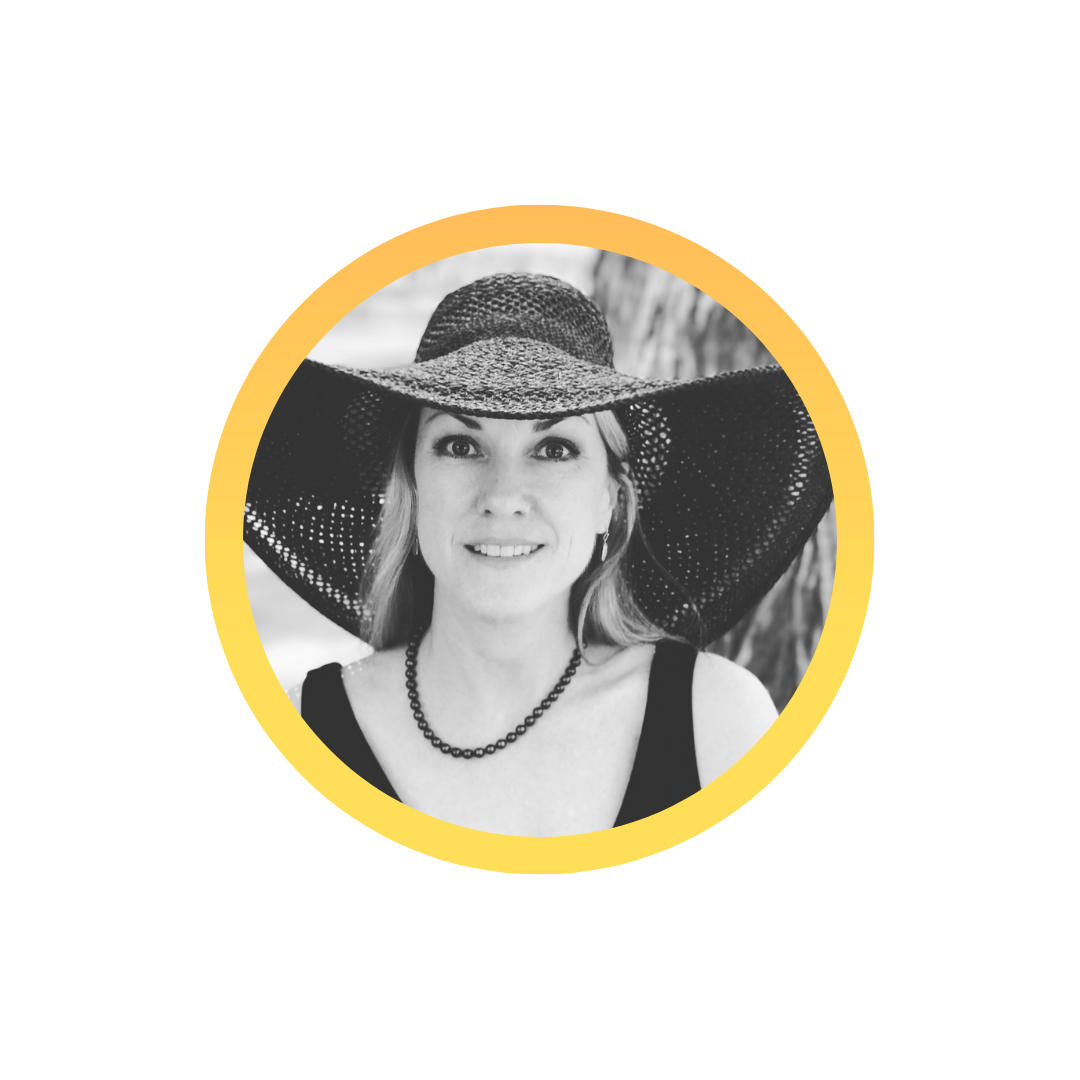 Kathleen was born and raised in Southern California. She studied Speech and Communications at California State University, Long Beach. As the entertainment industry was her primary interest, she joined KDOC TV56 as an Account Executive focused on commercial and paid programming. After several years at KDOC her love for children's programming motivated her to migrate into the animation industry where she initially worked in post-production sound for Screenmusic. In 1997 Warner Bros. recruited Kathleen to provide production management for films such as Iron Giant, Osmosis Jones and ultimately producer of creature visual effects on "Scooby Doo, the Movie''. While at WarnerBros. She also produced commercials for Century 21, Pebbles Cereal, Burger King and CNN. She was the Associate Producer on Scholastic's film "Clifford's Really Big Movie", and in 2006 completed work on the feature "Curious George''.

Kathleen has lent her voice to the Machinima hit "Red vs Blue" as the character "Tex" since her introduction to the series in 2003. In 2011 she was asked to Produce Season 10 of RedvsBlue and as a result she was nominated for a "Producer Guild Award" in 2013. 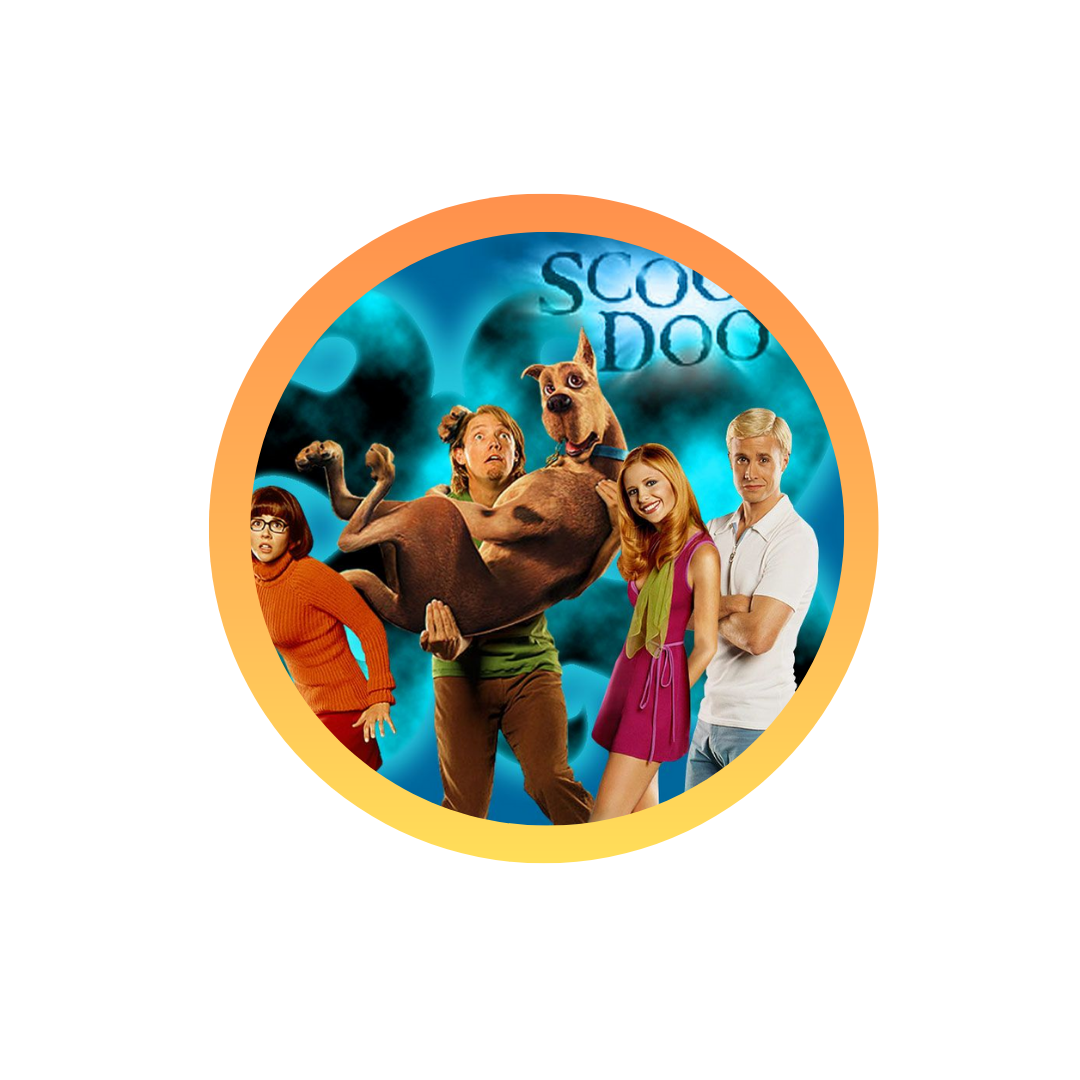 She enjoys interacting with the fans via the Internet as well as pop culture conventions the cast attends. Being a positive role model for kids is extremely important to her, and one of her goals is to give motivational talks to Junior High and High School students.

She started a "Good Deed" program on the RedvsBlue site, inspiring the members to take the time to do unsolicited acts of kindness. Her collection of these good deeds goes well into the thousands.

She is currently Producing for Netflix on an action-comedy animated show. 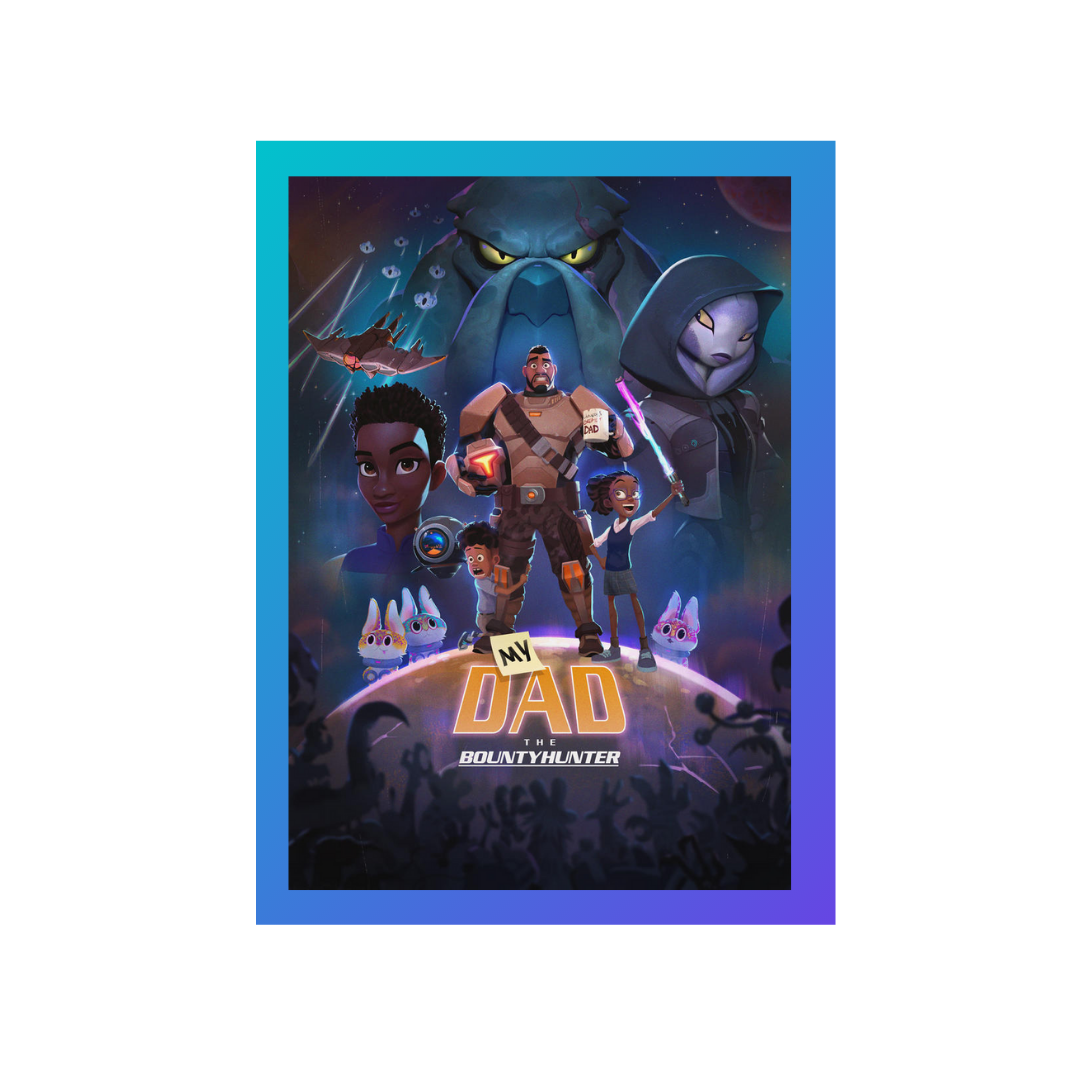 What you will learn:

Interested in a career in Animation or Children’s Programming or Producing Programming? In this course Kathleen will talk you through:

What You Will Need:

Software and Materials Recommended By Instructor (will not be used in course):